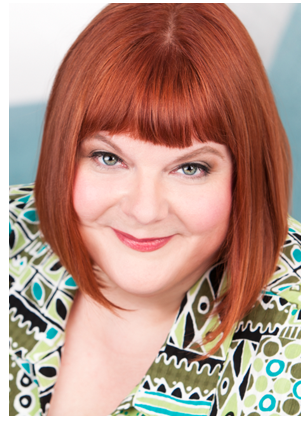 Susan Pelter is a nationally recognized communications professional with substantial experience in government, politics and the nonprofit sector. On Capitol Hill, she worked for more than a decade as a press secretary and speechwriter for lawmakers including Sen. Bob Dole and Rep. Tillie Fowler and served on the staffs of the U.S. Senate Judiciary and Armed Services committees. Along the way, she played a role in national political campaigns, handled high-profile media relations, and wrote extensively on national defense, technology security, Congressional reform, property rights and other issues.

In the nonprofit sector, Susan served as executive director of The Foundation for Florida’s Future and communications director for the Jacksonville Symphony. As Chief of Public Information in the administration of Jacksonville Mayor John Peyton, she played a key role in conceiving, branding and marketing mayoral initiatives including RALLY Jacksonville!,The River Accord, and The Jacksonville Journey. She left City Hall in 2009 to start Susan Pelter Communications.

Susan’s work, praised as “nuanced and sophisticated,” has served speakers on numerous topics, in venues of all kinds, and has appeared in publications including The Washington Post, The Washington Times, The New York Times, The Wall Street Journal and USA Today. And her gift for identifying talent has served her well in assembling the team at SPC.

She’s a diva. (Really!) Susan is a classically trained singer with a master’s degree in vocal performance.

Mr. T, a Maine Coon-Alley Cat cross with a lot of attitude. He pities the fool who doesn’t take him seriously.